RAPA: MORE THAN 90 YEARS ON THE ROAD TO SUCCESS

From the manufacturer of fuse inserts to the premium manufacturer of valve systems for the automotive industry – and beyond! Come and join us on a journey through the eventful RAPA history. Traditional family company and high-tech company at the same time. 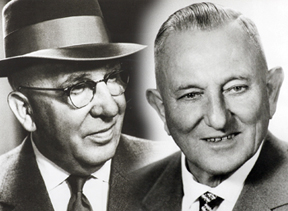 In the “Golden Twenties” – precisely in 1920 – the technician August Pausch and the businessman Hans Rausch dared to take the step towards independence; they founded the Rausch & Pausch company.

In Selb on the Badershof, the production of fuse inserts, a safety-relevant component for electrical circuits, started on a rented premises. Despite inflation, the founders are able to acquire the premises on the Pfaffenleithe, which are well-known to numerous people, the former Ludwigskeller, known to inhabitants of Selb as “Kanzel”, already in 1924. 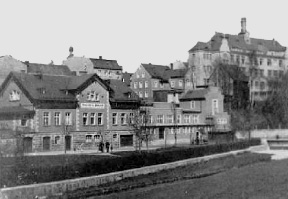 Innovative products, such as the electrical test lamp and the pass screw wrench contribute to the success of the company. Towards the end of the Second World War, RAPA is the largest manufacturer of fuses in Germany. 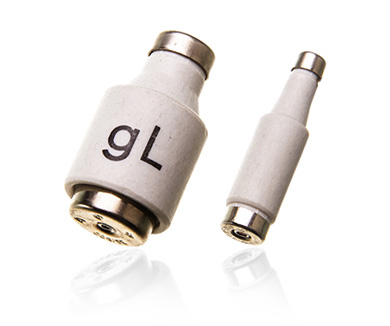 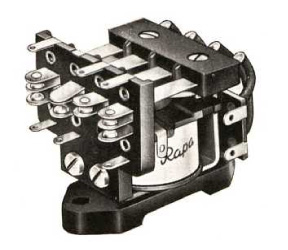 With the engineer Hans Gundlach, the electromagnetic technology arrives at RAPA in 1951. The construction of relays was decisive for market success and has ever since then been running like a common thread through the product program. RAPA produced relays for washing machines and TV sets, but later also for placement devices for the Post Office.

In 1967, the development and production of magnetic valves for oil firing devices starts. What no one yet knows: The most successful RAPA product family will later emerge from this. 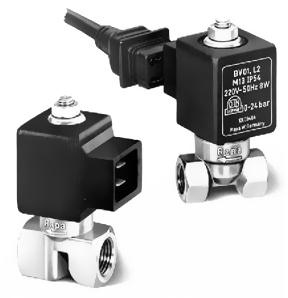 The 3rd generation takes the helm: Horst Pausch joins the family company at the end of 1969. In 1977, he was appointed Managing Director. One of his first acts: Planning, construction and relocation to the new factory on the Vielitzer Straße. 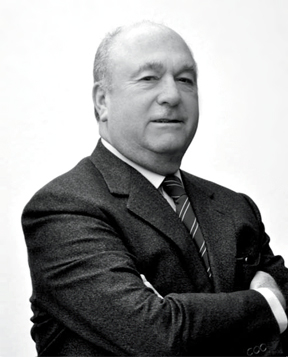 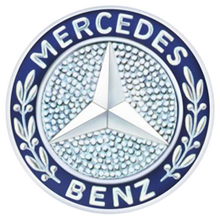 The demand of Mercedes Benz for small magnetic valves for a hydraulic convertible drive gives RAPA a decisive boost in the mid-eighties. RAPA becomes an automobile supplier! Today, RAPA has a market share of 100% in the field of hydraulic valves for convertibles.

At Rapa, the automotive sector created a momentum of its own with incredible development speed. Apart from valve blocks, also products for the chassis and for the hydro-pneumatic suspension are in increasing demand. 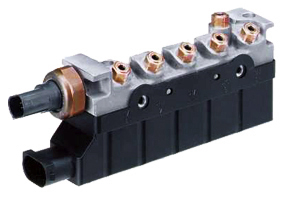 RAPA restructures! As a result of the abandonment of the primary part production, the investment requirement for the future machinery is reduced. Old sectors are not abandoned, but sold to competitors. The capital saved and released this way is used for the development of new products. 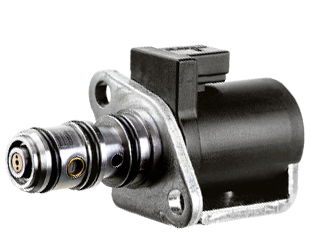 Valve technology of RAPA for the convertible top control

ON THE ROAD TO SUCCESS INTO THE NEW MILLENNIUM 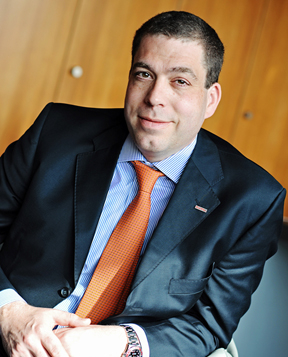 Horst Pausch moves to the Advisory Board and hands over the management of the company to his son Dr. Roman Pausch. The Doctor of Physics holds an MBA-degree from Canada and Australia. In a well-known management consulting company, he has made thorough preparations for his new task.

The first RAPA factory in the USA is built in Auburn (Alabama). Here, RAPA constructs components for a major customer, the automobile system manufacturer ZF, in the future. Official commissioning in March 2014. 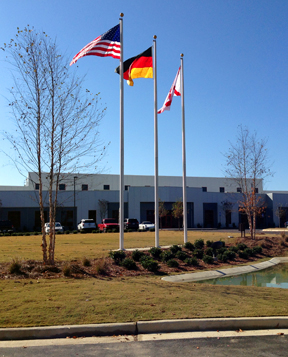 Heading for new markets: Besides the automotive industry, the medical technology sector is becoming increasingly important for RAPA. The market leader Fresenius is planning to equip its latest generation of dialysis machines with RAPA valves as well. 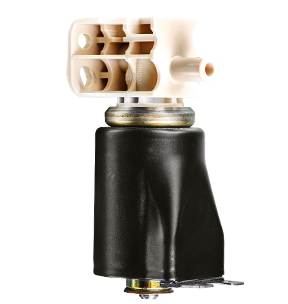