In sunny autumn weather, five deserving RAPA employees experienced the Porsche Carrera Cup with young talent Jonas Greif at the legendary Sachsenring. RAPA Automotive has been sponsoring him since the start of the 2022 season. Jens Geyer and Petra Balling organized the incentive tour at the end of September. Even today, all participants rave about the racing feeling, the enthusiasm of the young driver and the insights into motorsport. Around 26,000 fans crowded onto the legendary Sachsenring circuit in Hohenstein-Ernstthal on the race weekend, where championships have been held since 1927.

How was the trip? Simply perfect! The RAPA group arrived relaxed on Friday. On Saturday morning, we went to the ring, where qualifying was underway. Afterwards there was a box presentation of the Porsche GT 3 and the racing team Huber Racing. Here our staff met Jonas Greif, team mechanic as well as friends of the driver and other sponsors. “What thrilled us: Jonas presented his car to us up close and left no questions about motorsport but also about the vehicle unanswered. Team boss Christoph Huber also took his time and ventured first glimpses of the coming season,” reports Jens Geyer.

Time for a break. The RAPA team fortified itself at the Weisswurst breakfast in the Porsche Hospitality, which left nothing to be desired in terms of culinary delights. In the afternoon, at 2:50 p.m. sharp, then the first race, in which 31 drivers took to the track in their 510 hp Porsche 911 GTS Cup. There was really a lot going on in this race, and twice the safety car even had to come out.

Keep going, Jonas, we’re with you!

As motivated as Jonas was during the morning presentation, he was even more frustrated in the afternoon: He was involved in a collision through no fault of his own, spun and thus slid further back in the race. But that was not all: on the second day of racing, a similar incident occurred again. Naturally, the RAPA staff suffered with the young racer, but were delighted with his attitude. Jonas said after the end of the race: “Bad luck and good fortune are part of everyday life in motorsport. A small driving mistake, a second of lost reaction or a contact through no fault of your own – and you’re already in the back or out of the race altogether. Many well-known racing drivers have had to make this experience.” That’s why you always have to look ahead, check off defeats, aim for the next race and, above all, keep training hard and improve your own performance.

The fascination of motorsport – RAPA employees are part of the action

With this clear and sympathetic attitude, Jonas speaks from the soul. “No master has ever fallen from the sky,” says Oliver Henkelmann, Vice President Sales, RAPA Automotive. “We continue to stand fully supportive for Jonas and remain faithful to him.” In the company, he says, they know that young talent needs opportunities and that many innovations only succeed through teamwork and with experience. “RAPA will also remain by Jonas’ side in the last race of this season as well as in the new round in 2023,” said Oliver Henkelmann.

For the fan group, the weekend brought fun and fascination as well as great insights into the world of motorsport. Jens Geyer sums up: “We saw really exciting races on the 3.645-kilometer track and were able to experience not only the Porsche Carrera Cup but also the major racing series GT Masters and GT4 Germany.”

Jonas has completed three races for the racing team so far. Together, we are now looking forward to the next racing season with great excitement. 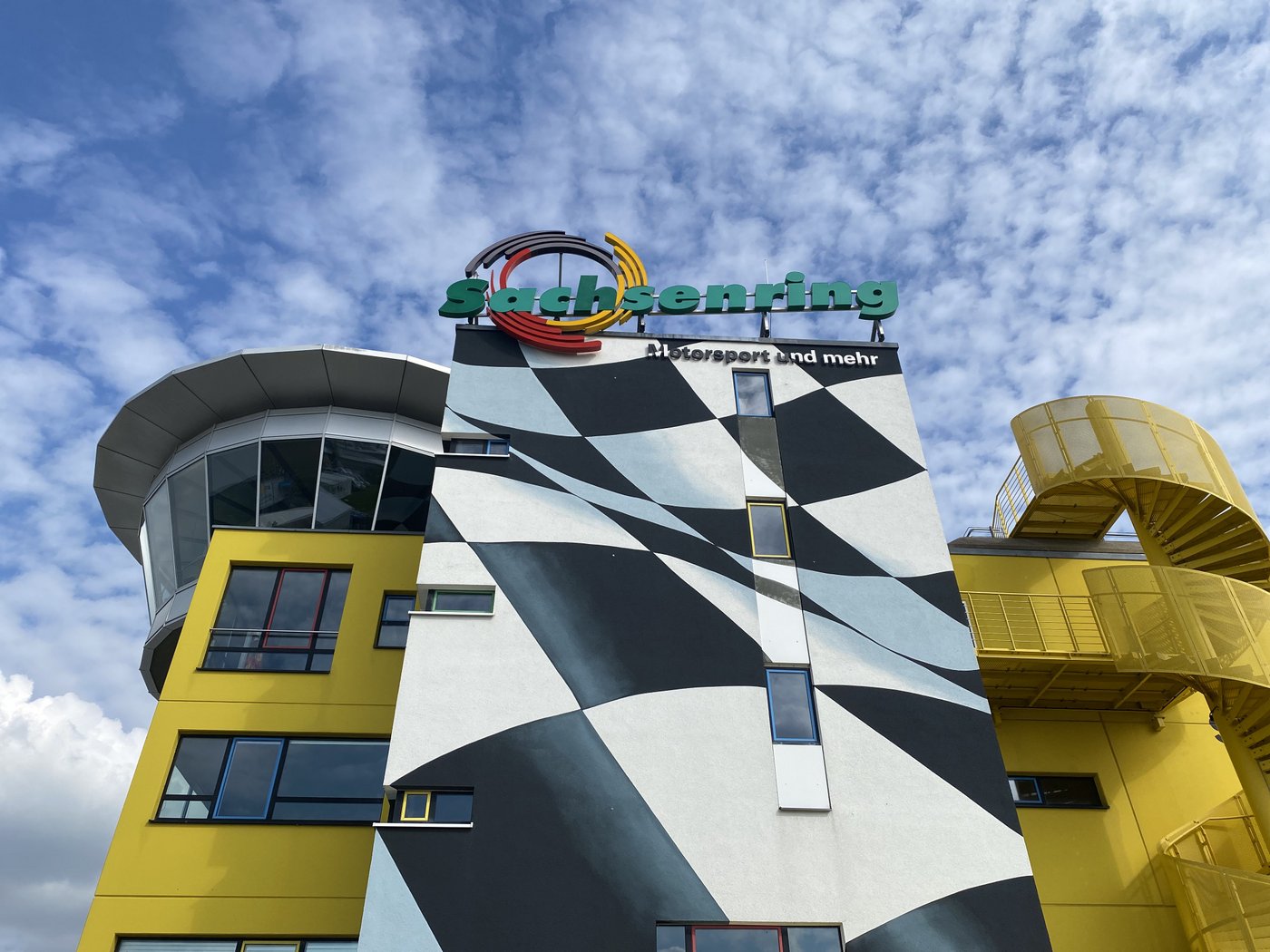 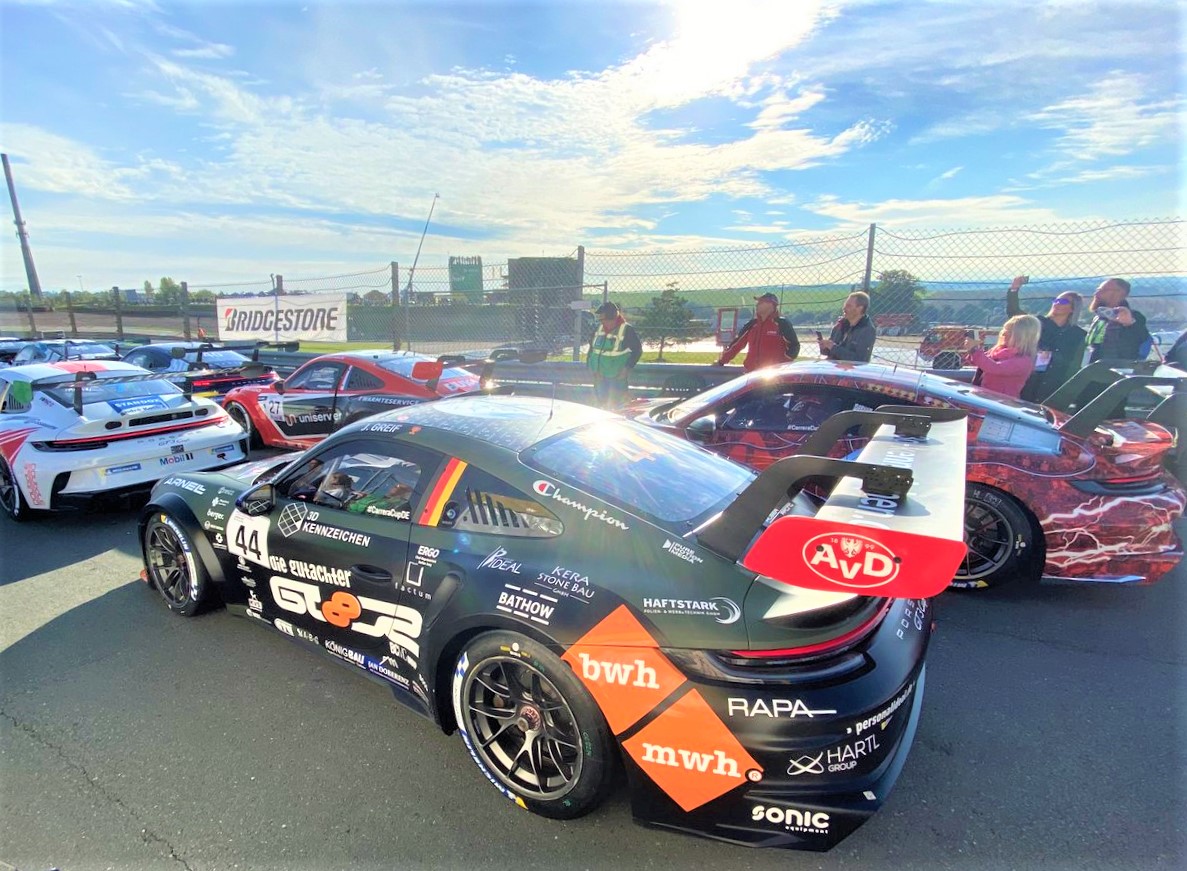 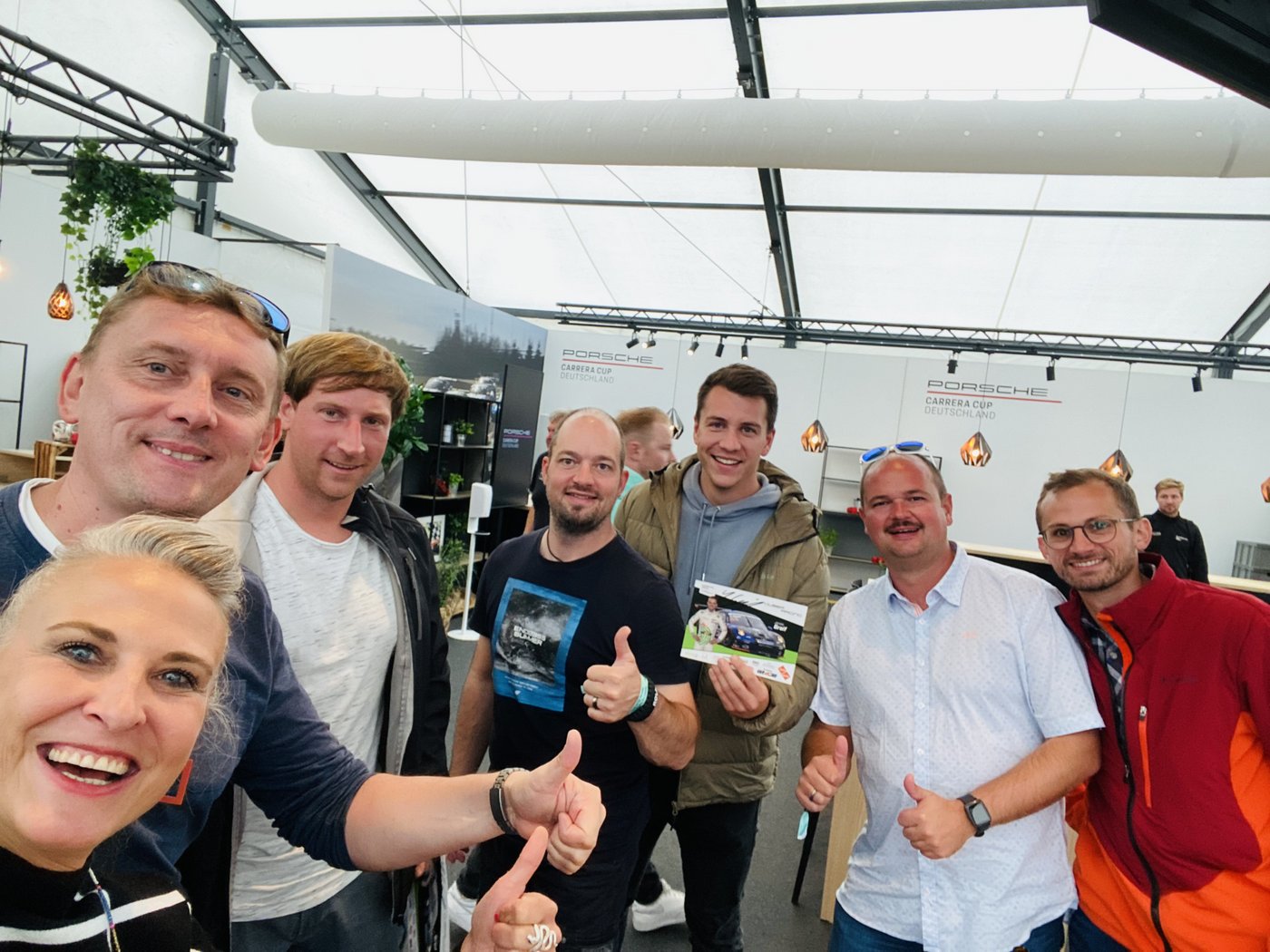 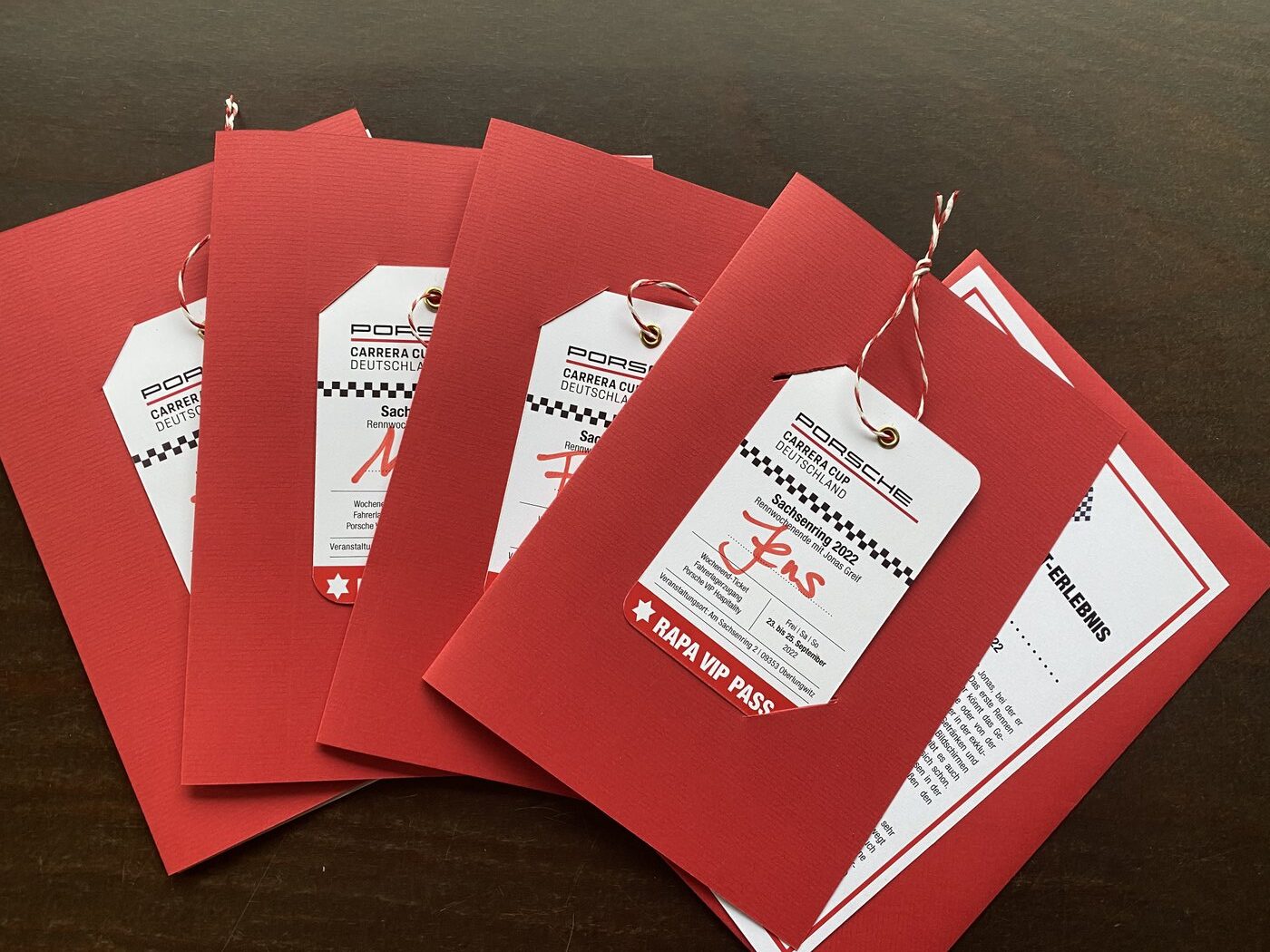 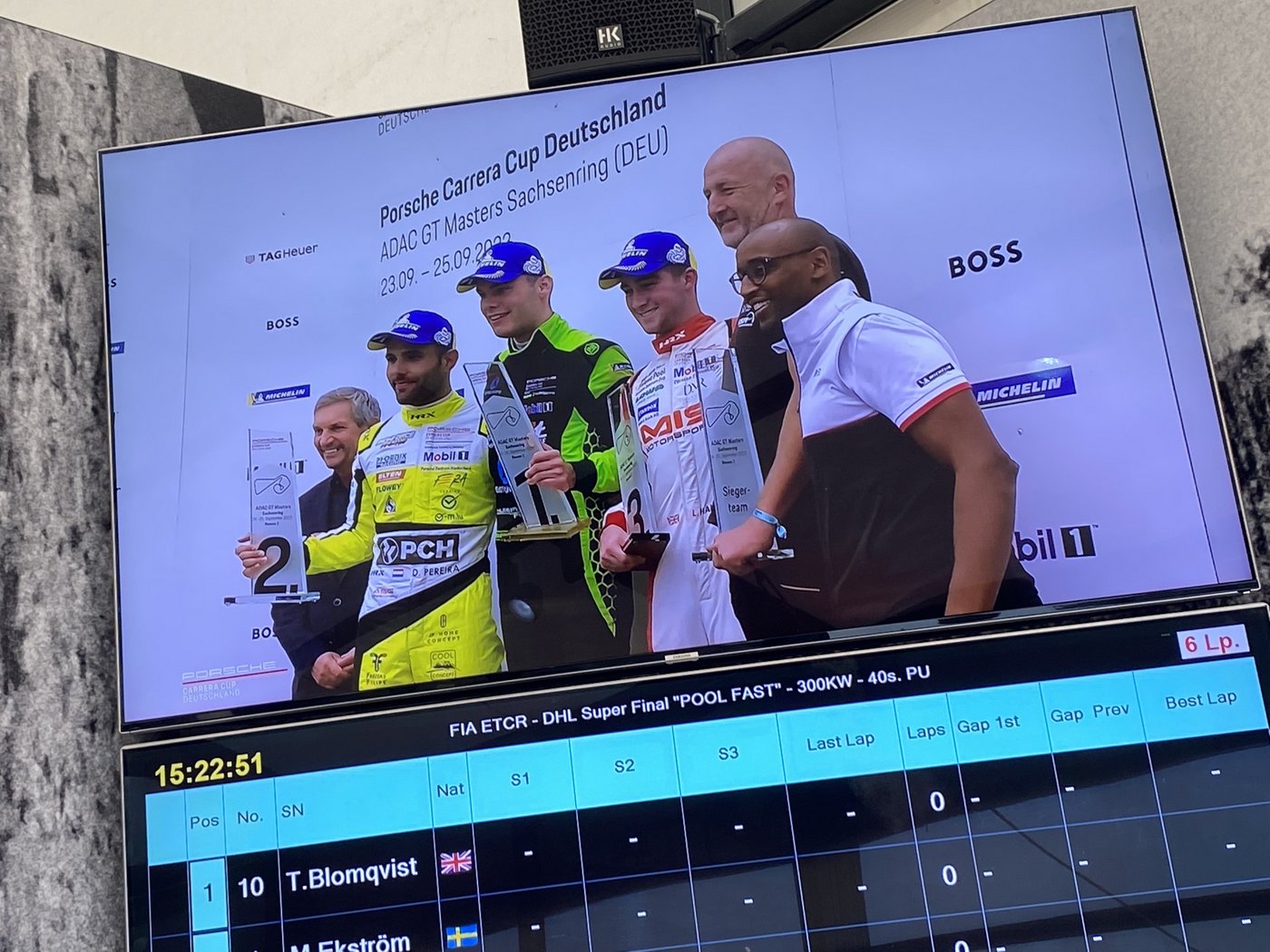 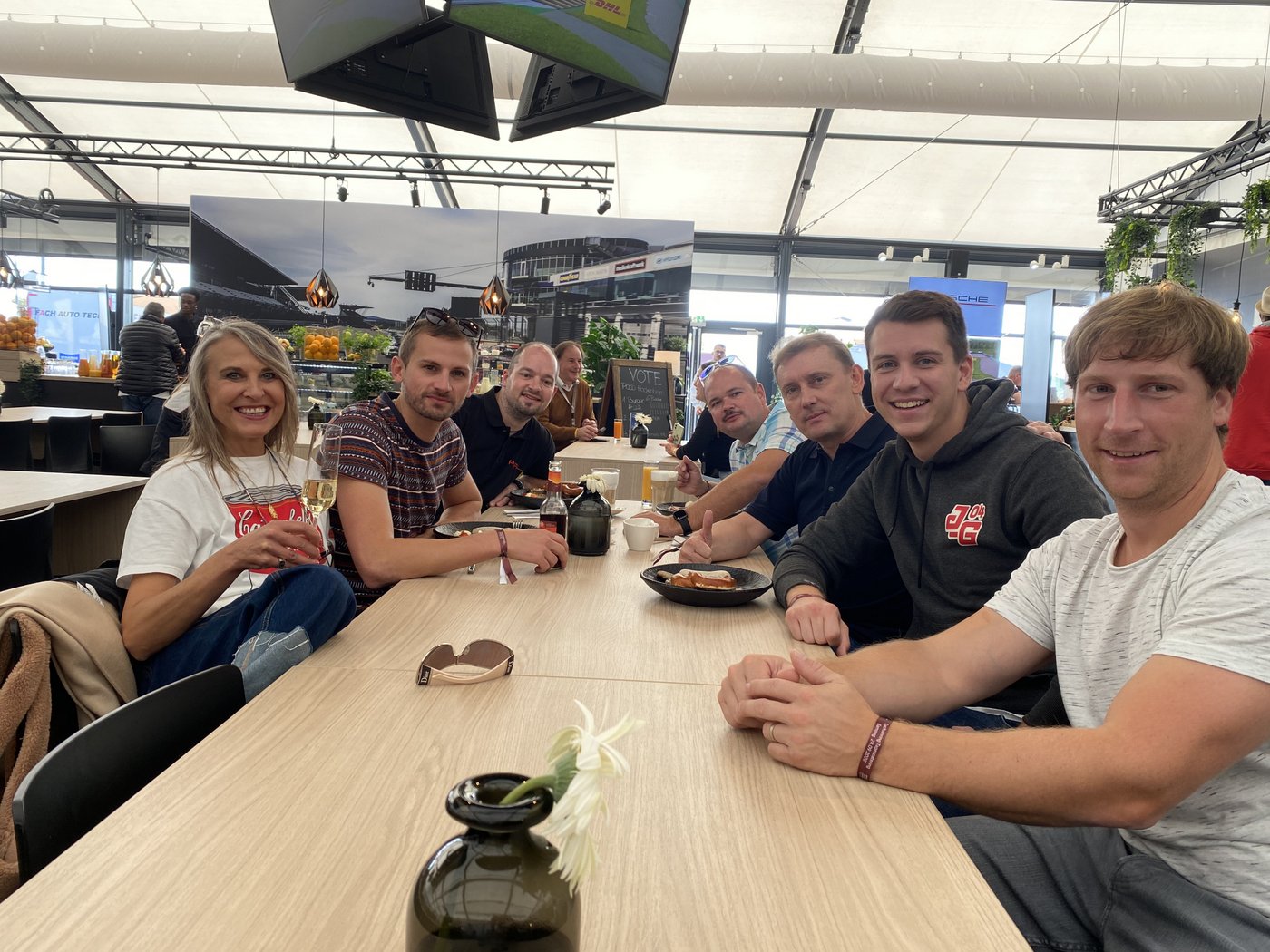 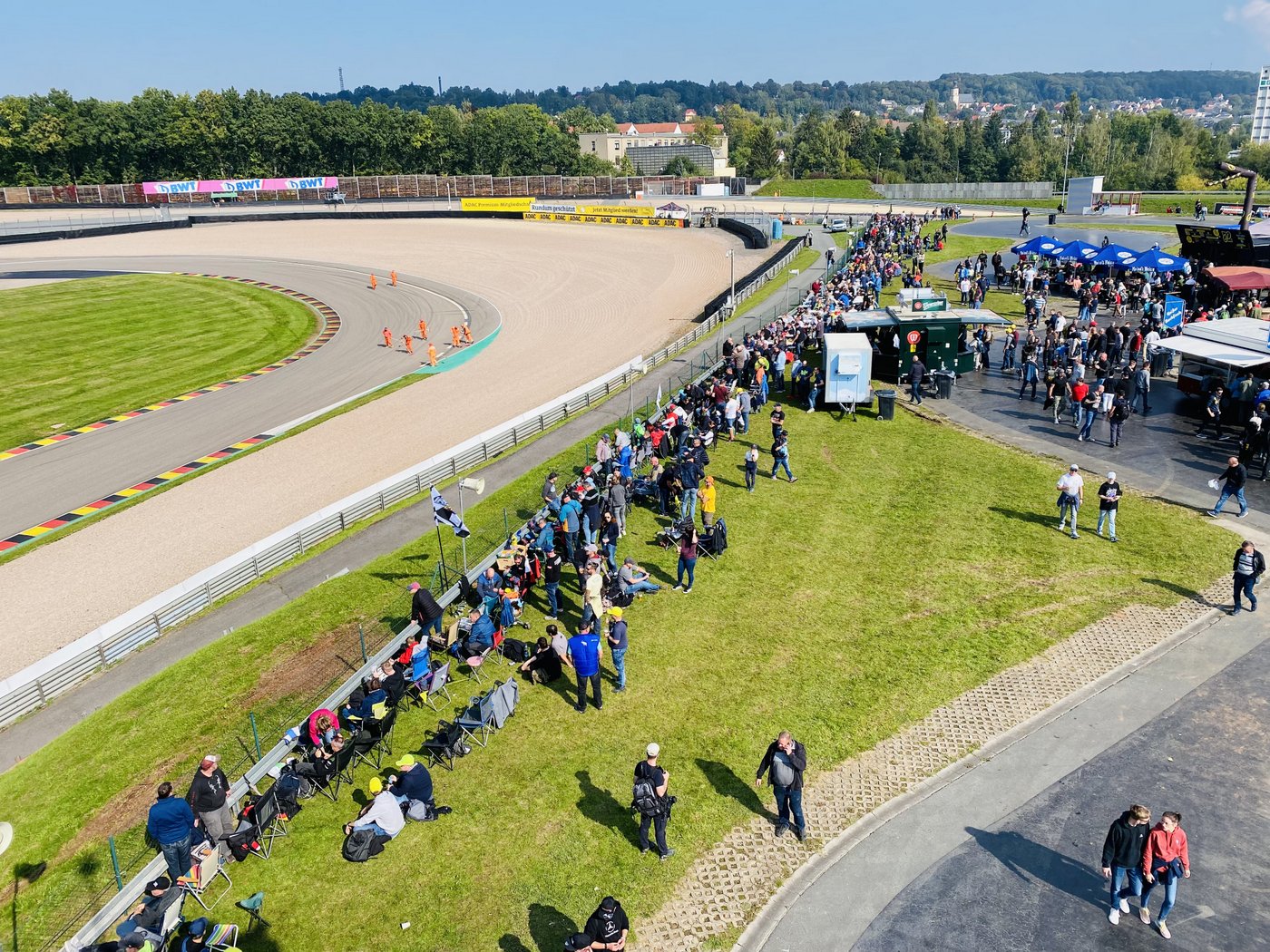 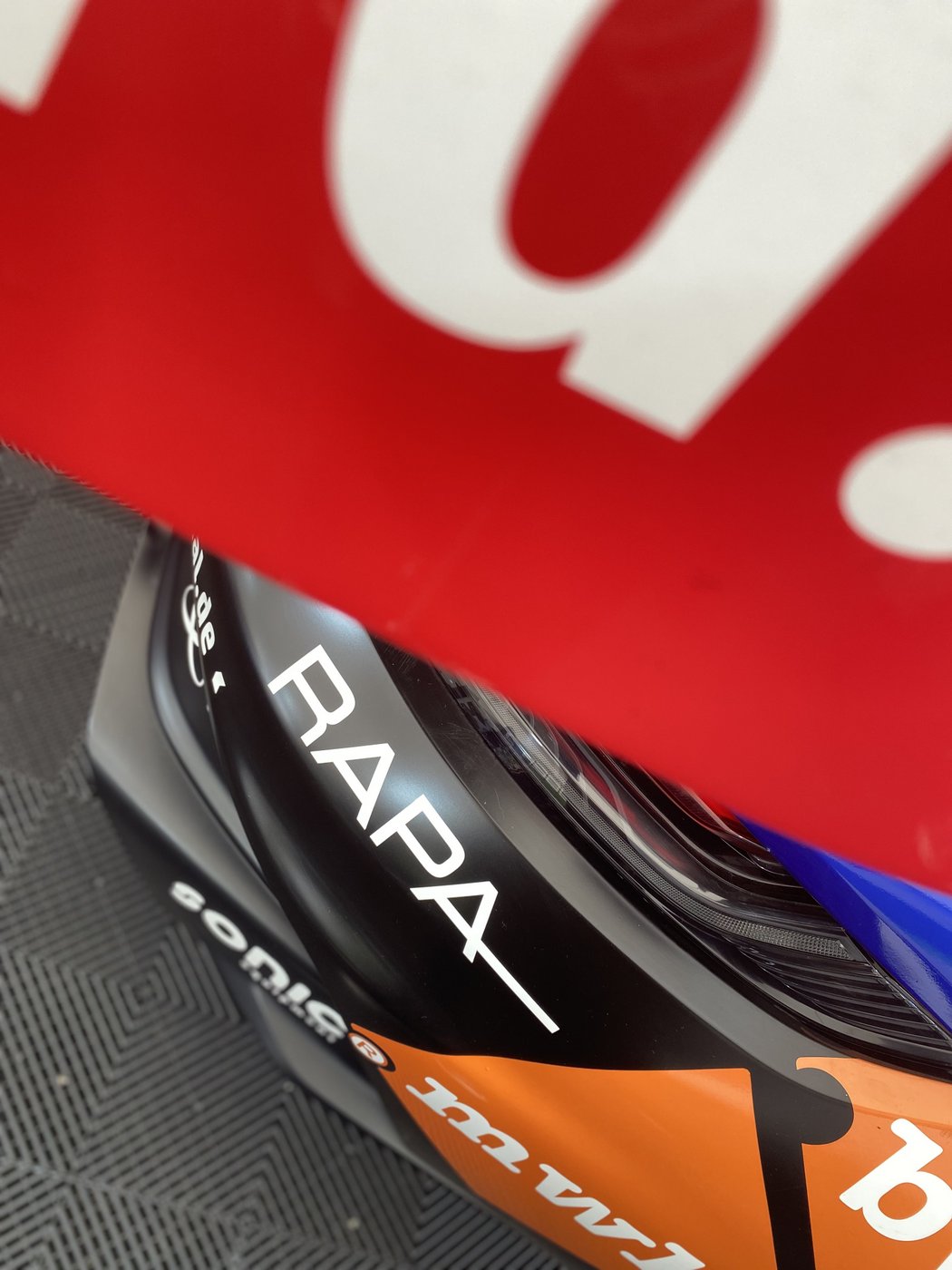 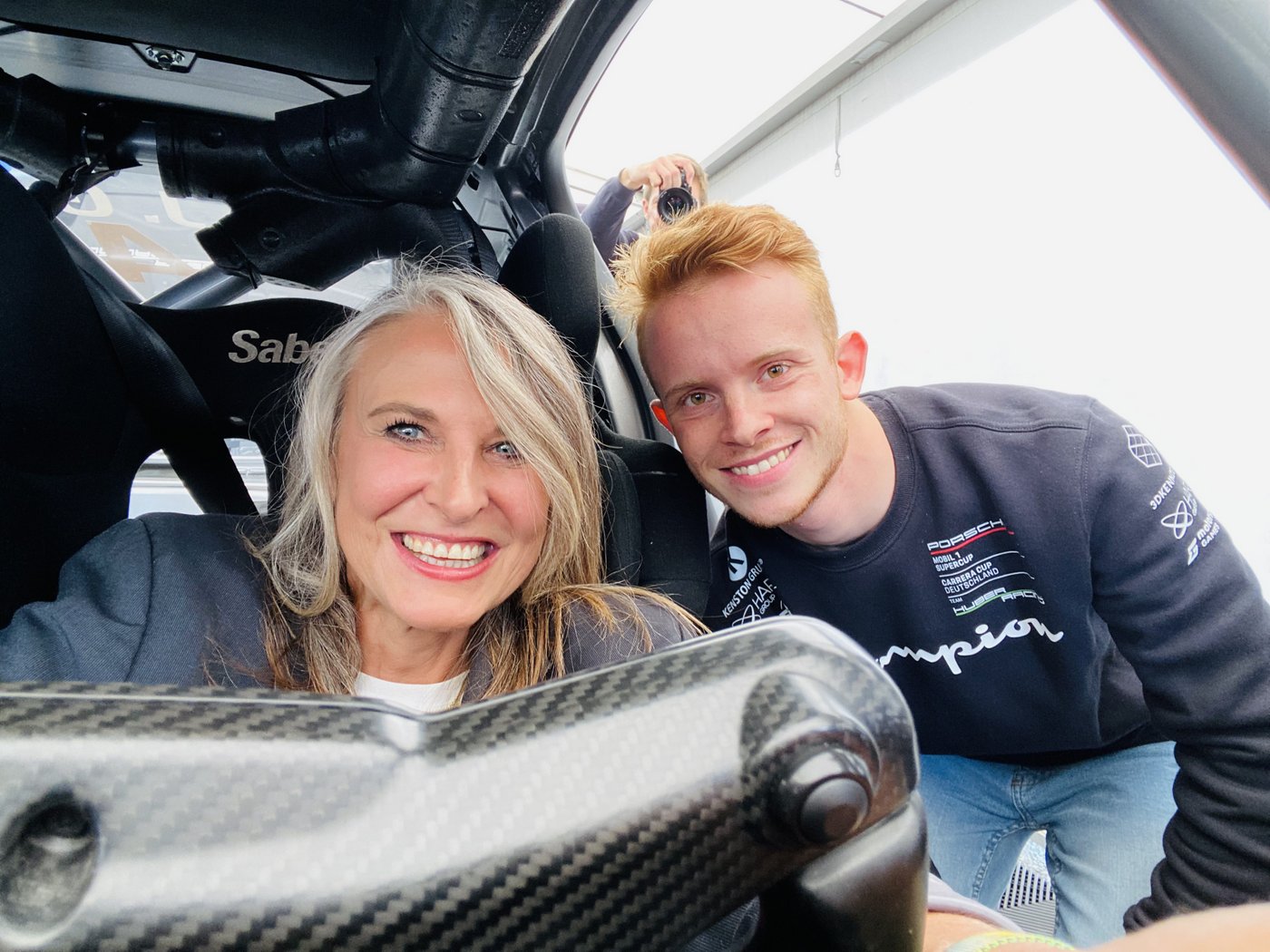 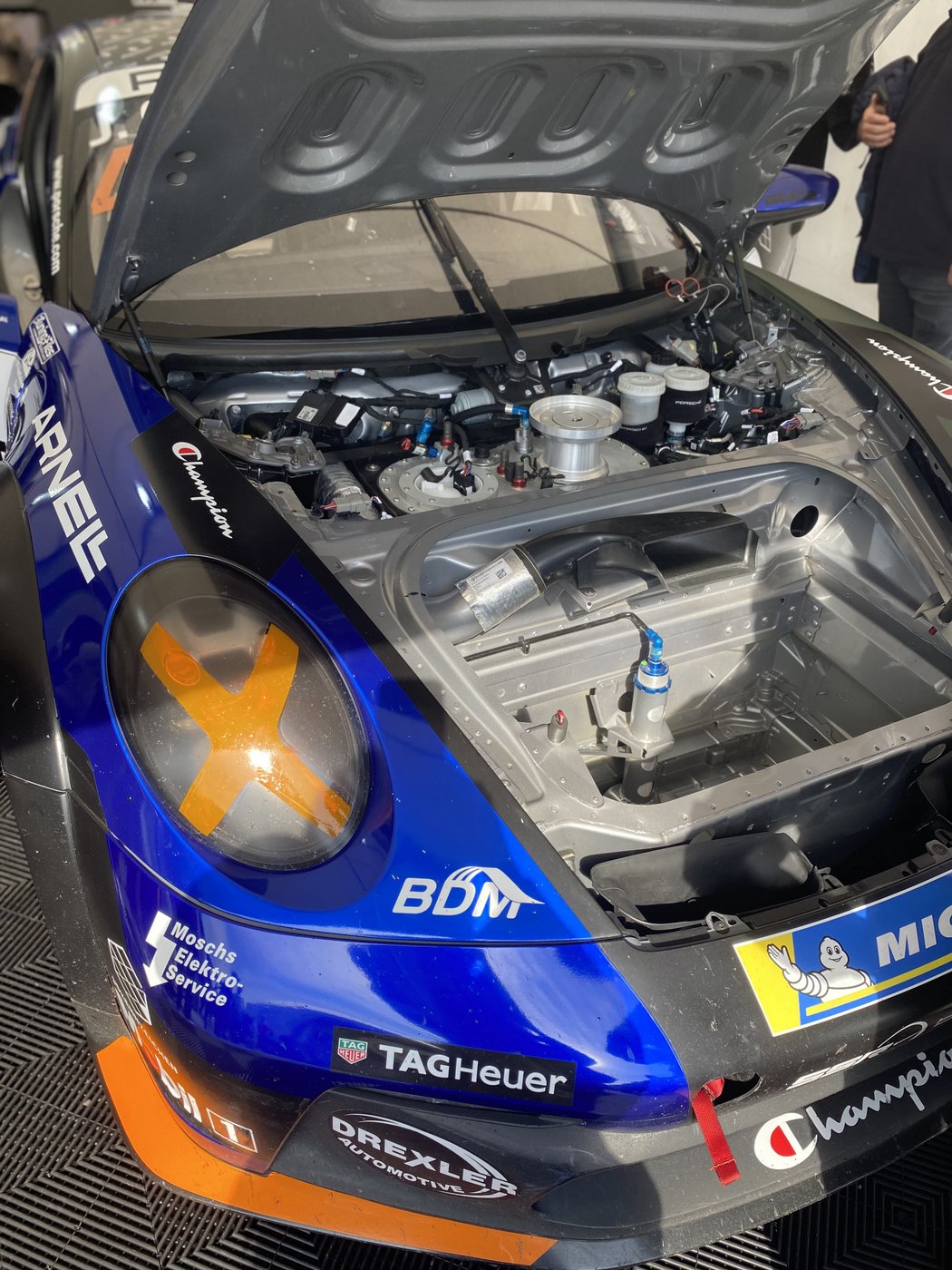 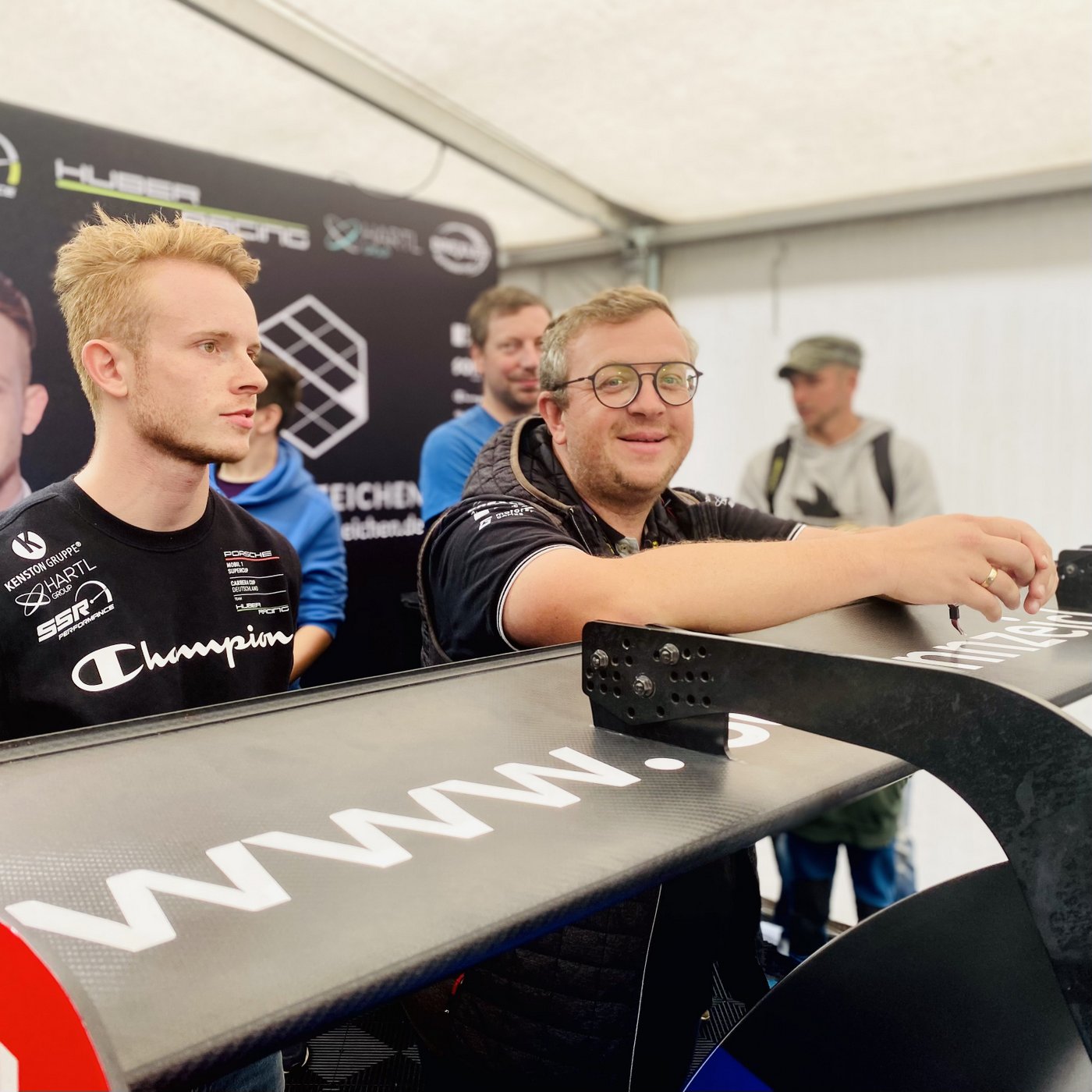 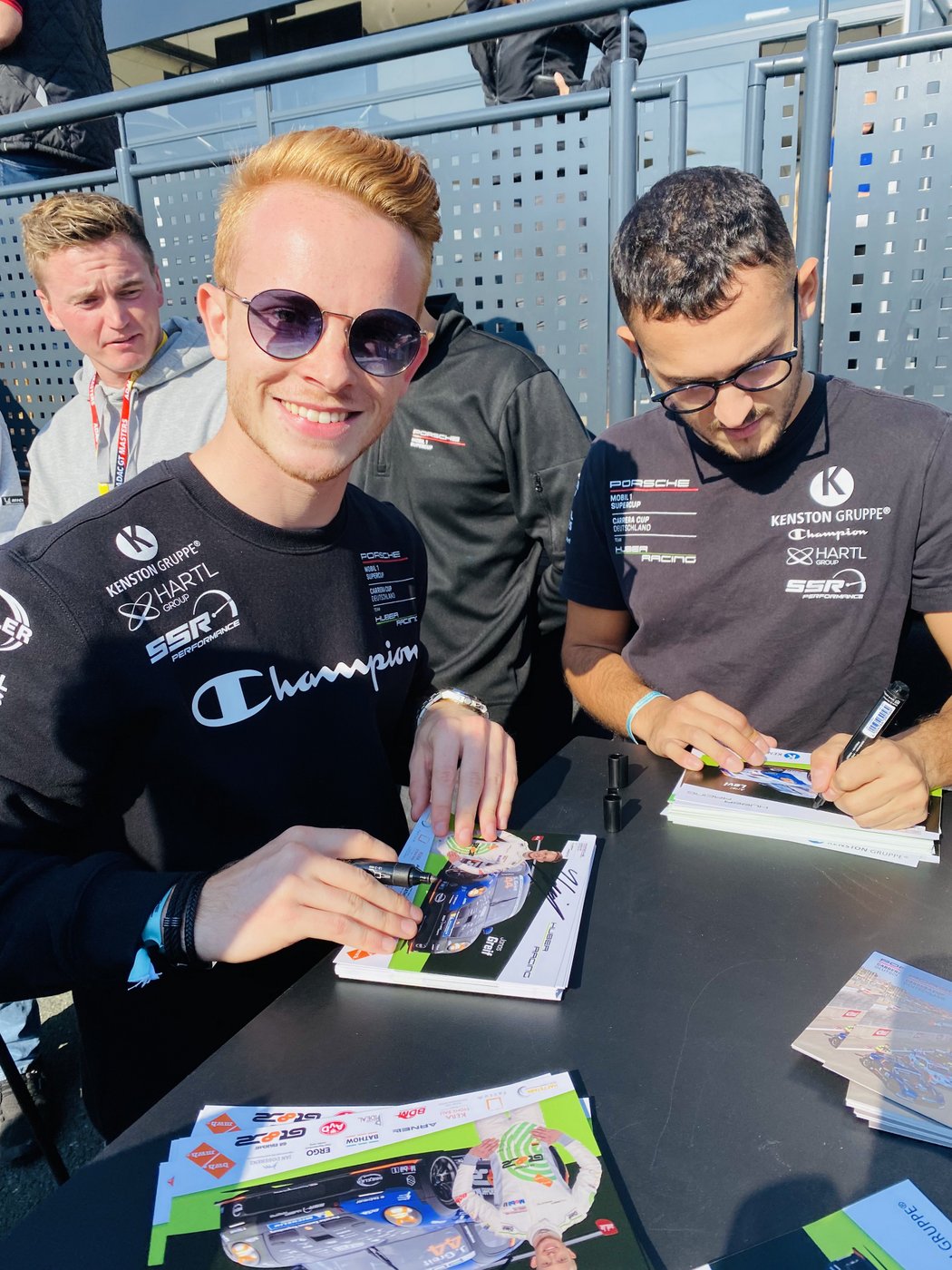 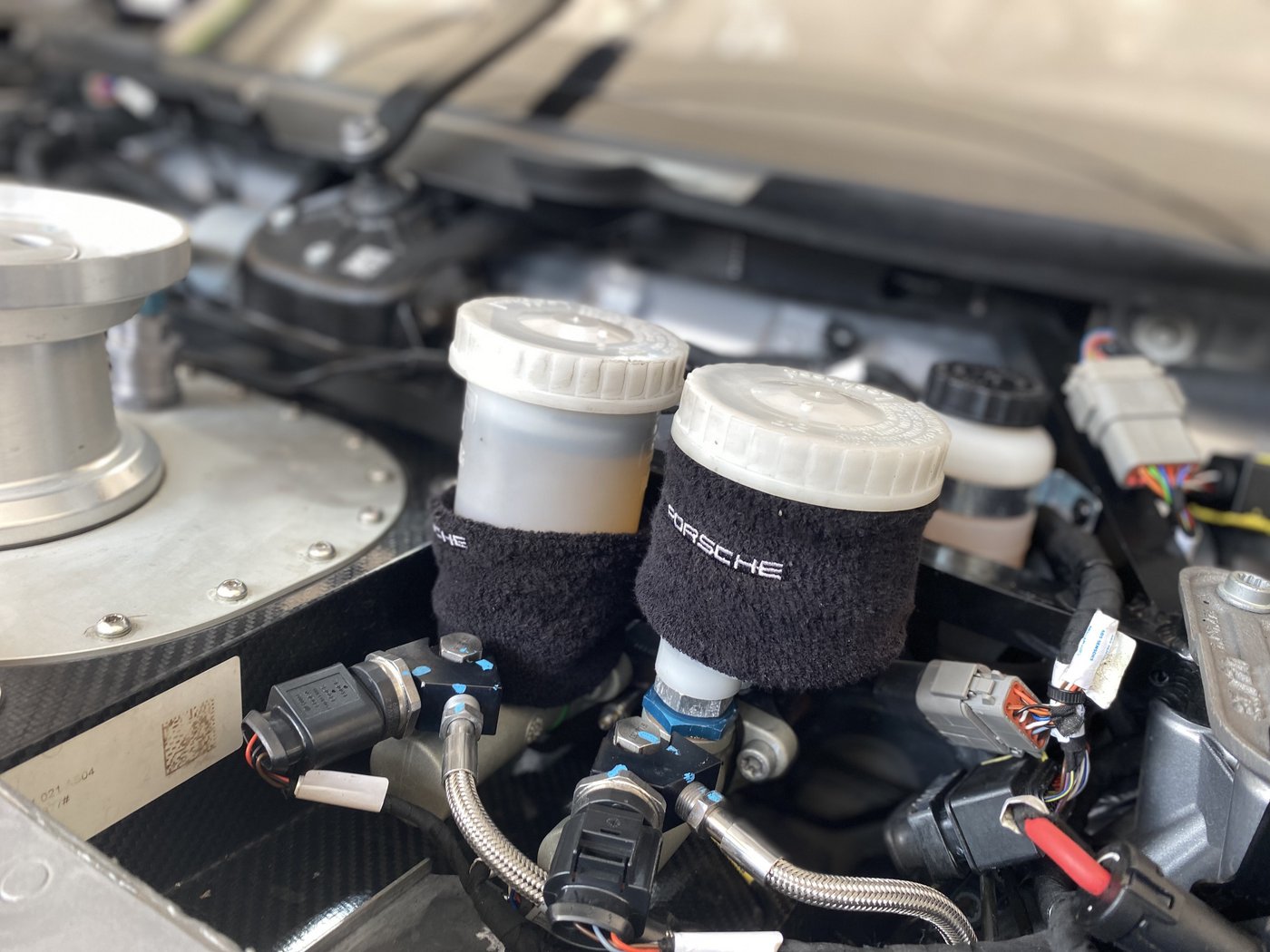