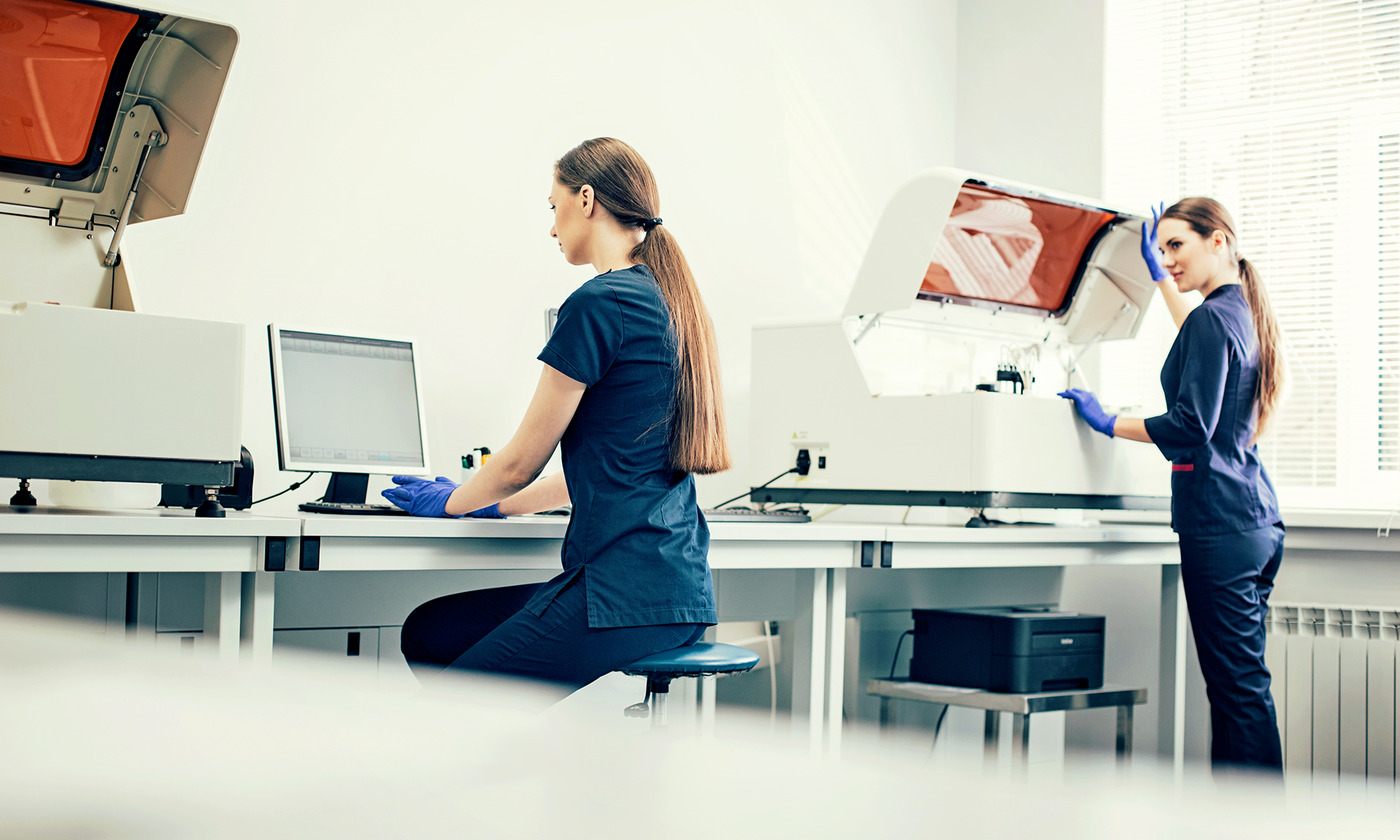 Valve solutions from RAPA have been used worldwide for years – in a wide variety of industries and by leading companies. Solenoid valves with media separation are specially designed for use with aggressive liquids or gases, such as flushing, cleaning or buffer solutions, as well as for products such as those required in analytical or medical technology. Therefore, the valve can be used in various environments and applications. Media-separated solenoid valves enable the dosing of media where either freedom from contamination or high chemical resistance is required. They are indispensable for the processing and control of critical media in the process industry, i.e. a central component in the control of fluids in process plants.

RAPA – the best address for smart valve technology and fluidics.

The DV128 2/2-way solenoid valve opens up great potential applications in the following industries: Medical technology, biotechnology, chemistry, food & beverage, filling plants in the pharmaceutical and cosmetics industries, gas and dosing technology. Due to a special thanks to a special frost-proof version, the valve can also be used for industrial refrigeration technology or other low temperature applications.

The solenoid valve type DV114 is a special valve with media separation, which RAPA Healthcare manufactures and has further developed exclusively for the market leader in dialysis, Fresenius Medical Care, especially according to specifications – precise and safe fluid management in the hydraulic circuit. 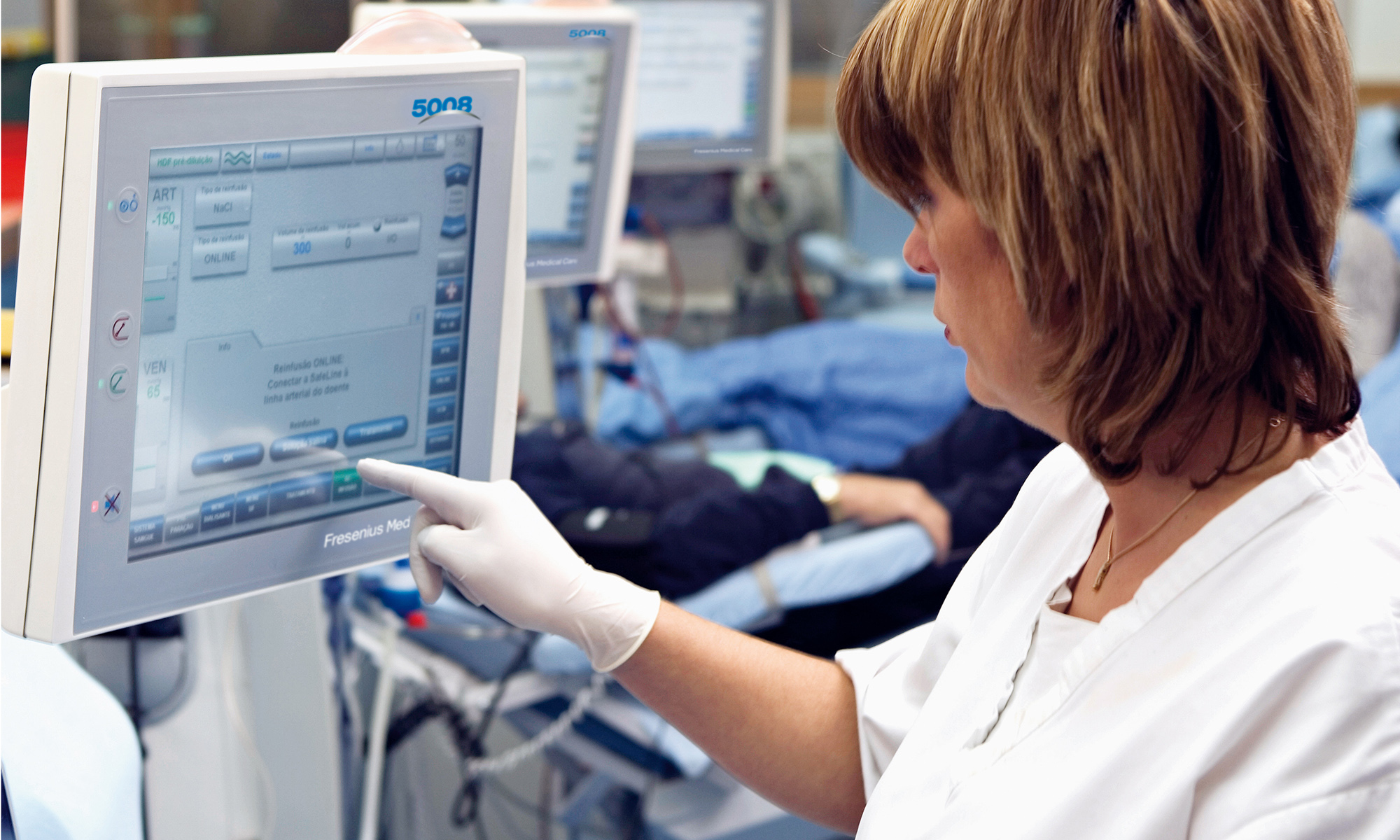 Every second dialysis machine manufactured worldwide is produced by Fresenius Medical Care, the technology and market leader in dialysis therapy. Dialysis machines consist of around 8,000 components. A few key components are solenoid valves, which have to work absolutely precise and reliable in the hydraulic system. And they have to do so over a long period of around 5,000 operating hours per year with an average service life of ten to twelve years. They must be robust against high temperatures, acids and bases. Depending on the device, approximately 30 to 50 valves are installed per unit. Although Fresenius Medical Care has its own in-house solenoid valve production, the company brought another valve specialist on board: RAPA Healthcare. This enables Fresenius to guarantee security of supply, which can be a lifesaver, especially in times of crisis. The multi-track approach makes the Group’s supply chain much more robust.

Since RAPA produces exclusively to order, the valve specialist was predestined for this task. The company, based in Selb, Franconia, was able to further develop and produce the product according to Fresenius’ specifications and in the desired quality. The base of the cooperation, which has existed since the early 1980s, is exclusive development and production. In 2016, RAPA started the second generation production of valves on a new, fully automated, in-house developed production line. In seven stations, the plant manufactures around 500,000 valves per year, and has reserve capacity. Since then, the new DV114 dialysis valve – in different variants – has been supplied by RAPA in series production. The DV114 media-separated solenoid valve was developed specifically for use in dialysis machines and especially for use in the dialysate cycle, where it is exposed to aggressive liquids.

Demand is growing rapidly: kidney disease is on the rise worldwide, and with it the need for dialysis therapy. This is also reflected in the rising production figures for dialysis machines at Fresenius Medical Care. While approximately 100,000 machines were built between 1979 and 1999, the 500,000th machine rolled off the production line at the Schweinfurt site in 2012. Of the estimated 90,000 machines installed worldwide in 2020, around 48% produced by Fresenius Medical Care. Therefore, the demand for valves is increasing. The valves as well as the entire machines, must be optimised on a regular basis. Production processes also have to be continuously adapted to meet rising demand and high requirements placed on medical devices. Due to the high pressure on costs in the health care sector, RAPA Healthcare is faced with the demand from Fresenius for increasing flexibility and cost-effectiveness.

We are very proud to manufacture for the world leader in dialysis and to contribute our part to the highest level of life-sustaining products. On behalf of RAPA, we wish Fresenius Medical Care continued success in this innovative and promising industry.

The solenoid valves jointly developed by RAPA Healthcare and Fresenius Medical Care, which are produced by RAPA, fit perfectly for our commitment to provide high-quality products and services to deliver the best possible care to our patients.

RAPA’s technical team meets the customer’s increased quality requirements and demanding specifications in terms of functional reliability, freedom from maintenance and fail-safe operation, given by the long service life of the component. Only selected materials are used in the DV114 media-separated solenoid valve. The robust and compact construction as well as the design offer savings potentials for material and spatial capacities. Together with Fresenius, RAPA is working on optimizing the processes and structures to make them as compatible as possible. The result: a functioning integration of RAPA Healthcare into the process chain at Fresenius offer cost-savings for efficient cooperation. The ultimate goal of the corporate partnership is 100 percent delivery reliability and zero-defect production. 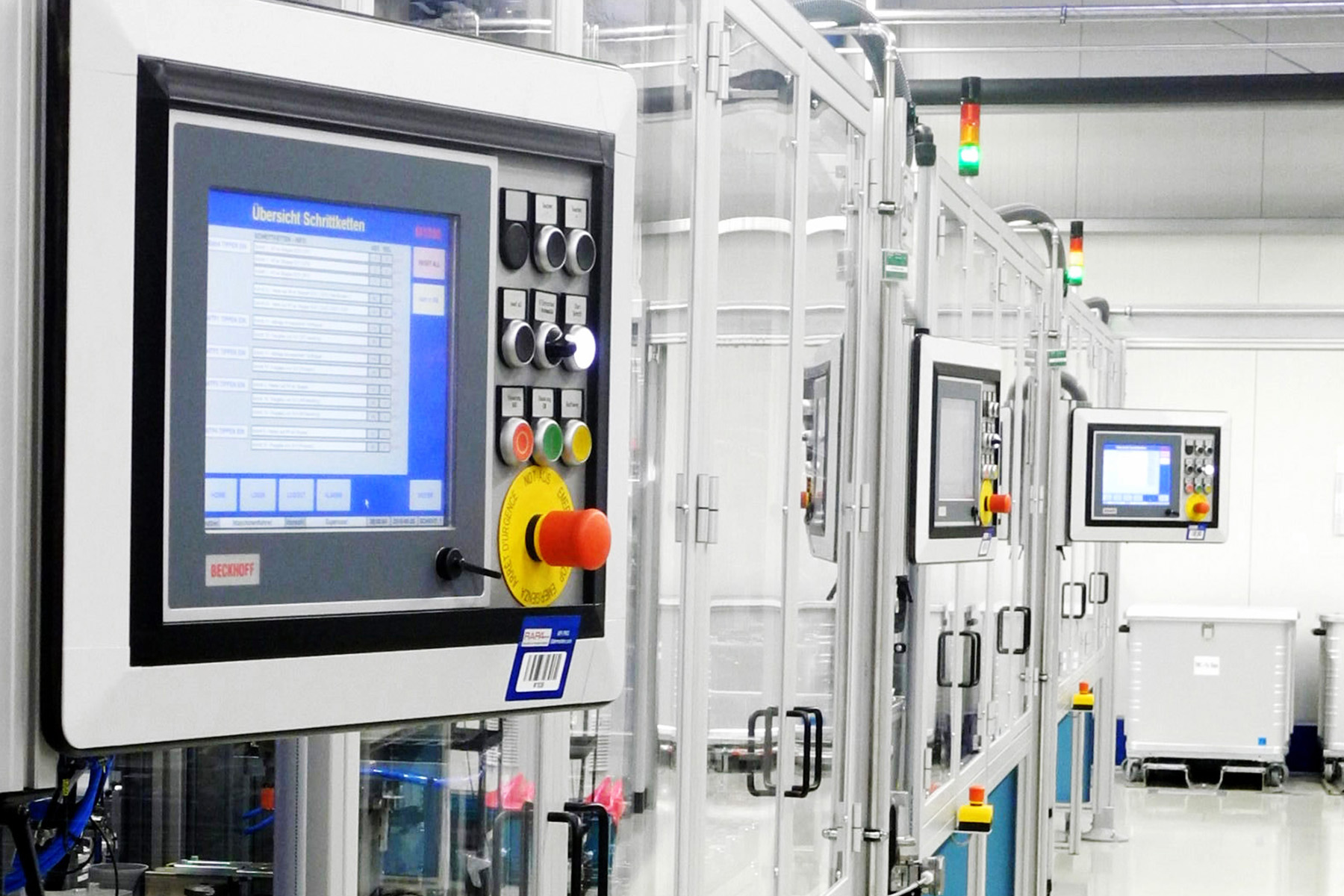 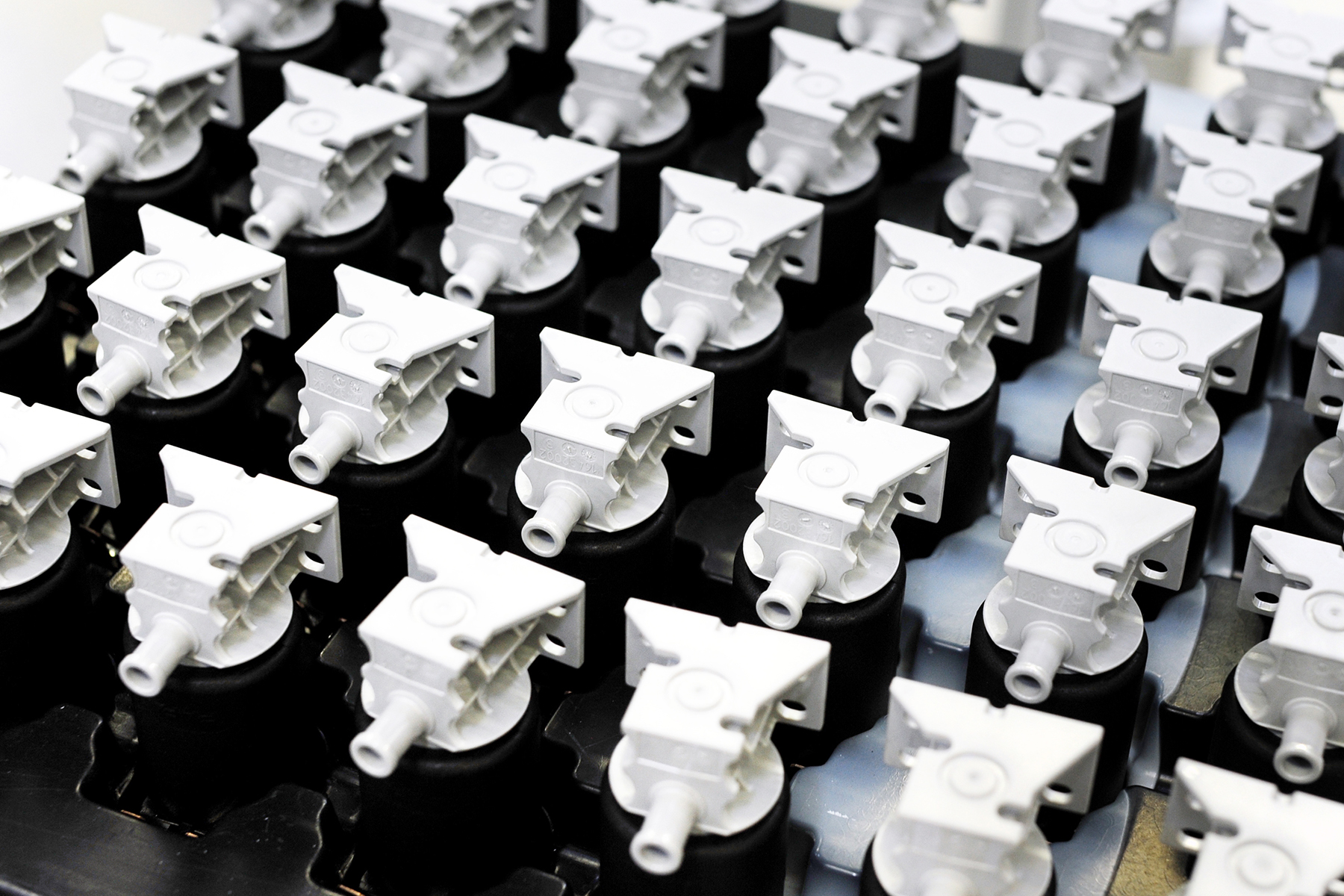 Discover RAPA Healthcare – You may find this also interesting! 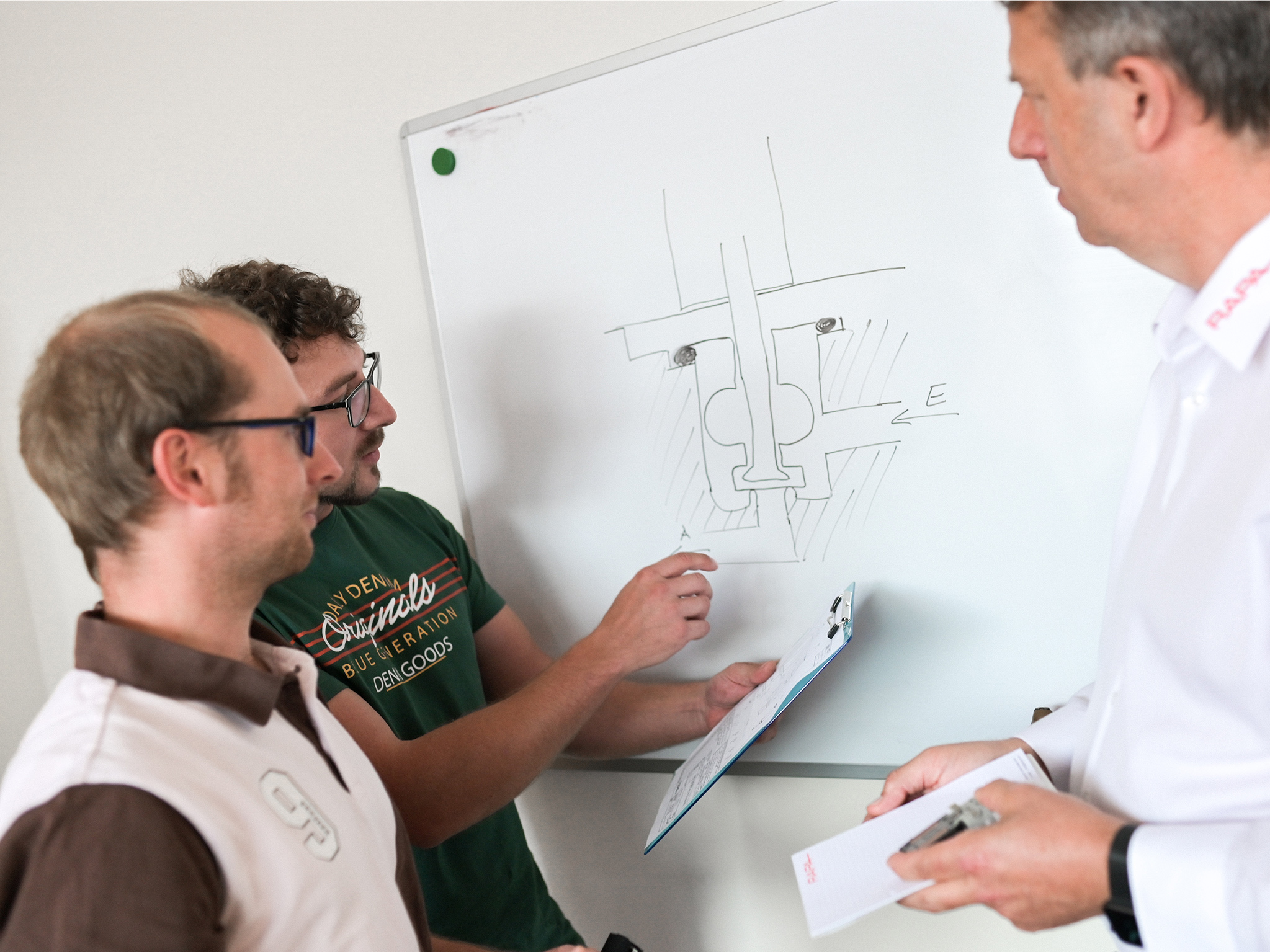 The people behind the technology

How we support our customers from the idea to the finished part, component or system 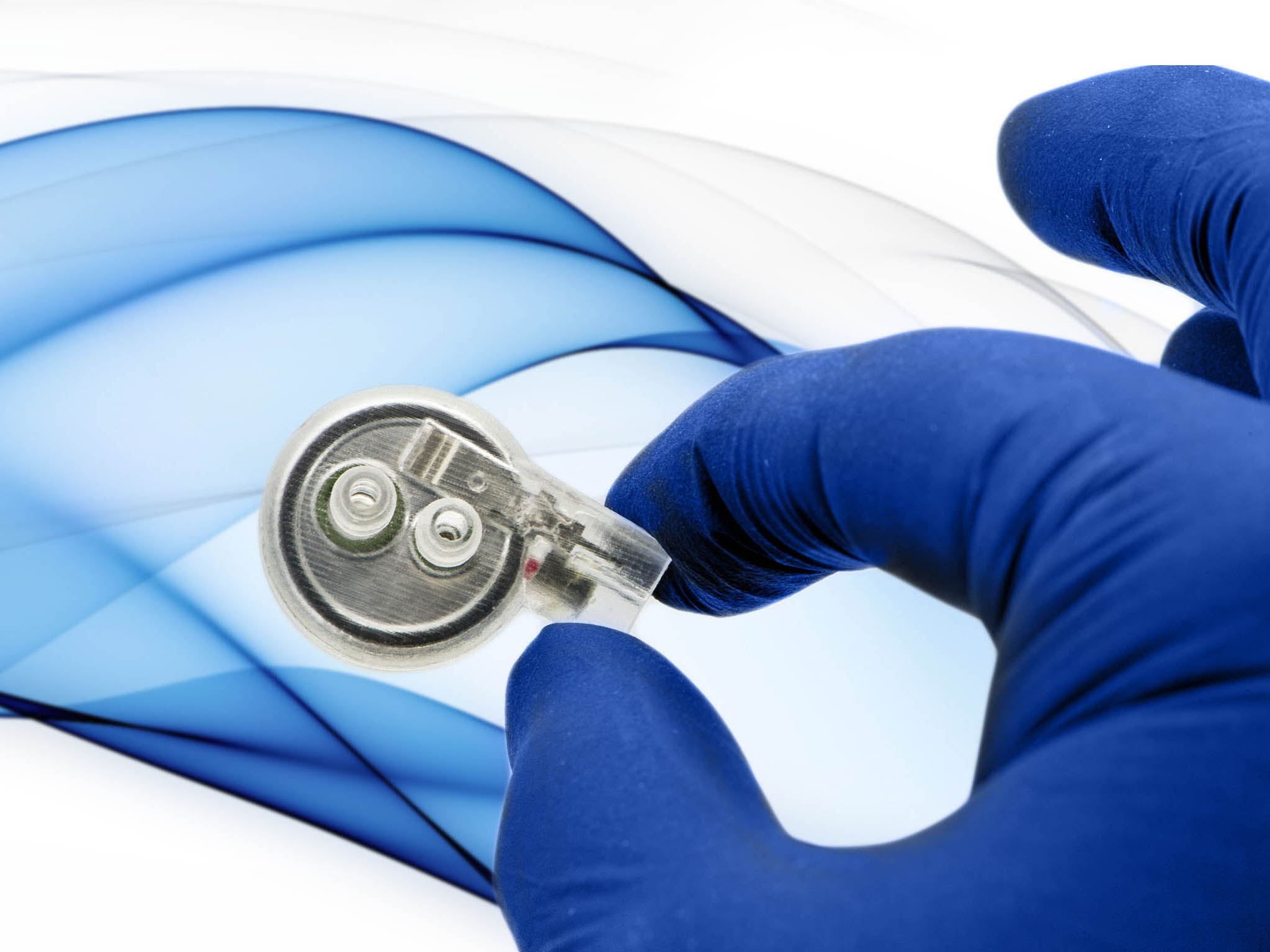 For aspirating, conveying and metering gaseous media or liquids in the milliliter range